Yesterday was a historic one in angling with no less than three anglers setting out from home with the sole intention of fishing for silver bream and silver bream alone, and without heading for a certain commercial fishery, Mill Farm in Surrey, the Mecca of the species and home to a string of five or six recent past record breakers, to do so.

Summer Carp - A Hard One Off The Top

We went on a long, long walk last Sunday, Judy, the dog and I. A nice Sunday morning stroll that then became a hike and later a near marathon when we decided, with good reason, to take a trip up the Ashby canal as far as the Lime Kiln pub on the A5 and then turn about on ourselves after a pint (me, two) of cool beer. What we hadn't bargained for was the incredible inaccuracy of canal-side visitor maps that contract and compress the canal into an illustration comprising of mostly bridges and other landmarks but without any true indication of distance between each - so what we thought was a couple of extra easy miles turned out to be a further arduous five
Read More...>
Created by Jeff Hatt at Friday, April 22, 2011 4 comments: 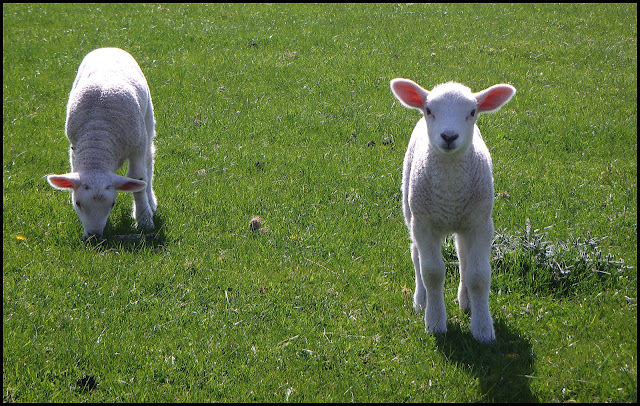 Keith and I met up last night for a crack at the perch of Brookfields, a local commercial complex that is documented in match reports as containing four pounders. We've tried the particular pond that contains them, a pretty reed fringed water that would be an idyllic place if it were not for the proximity of the M6 motorway a number of times, but have yet to catch a single perch over a pound, between us.

Big Perch Quest - A Reason to be Cheerful

My perch woe continues - what was a bit of a joke a few weeks back has become something else entirely. I know it's a quirk of statistics, this inability to catch a perch over the weight of one pound eight ounces, but it's getting to the point now where it seems that there is something else at work.

A Worm by the Tale

Keith swung round my way yesterday afternoon spouting what I thought was some cock and bull story about how he'd discovered some bylaw clause that allowed us to fish the Avon right up till March 31st so we could actually get in a little very late season barbelling if we abandoned our plans for perch fishing at Weston Lawns and went to Stratford instead.
Read More...>
Created by Jeff Hatt at Friday, April 01, 2011 8 comments: