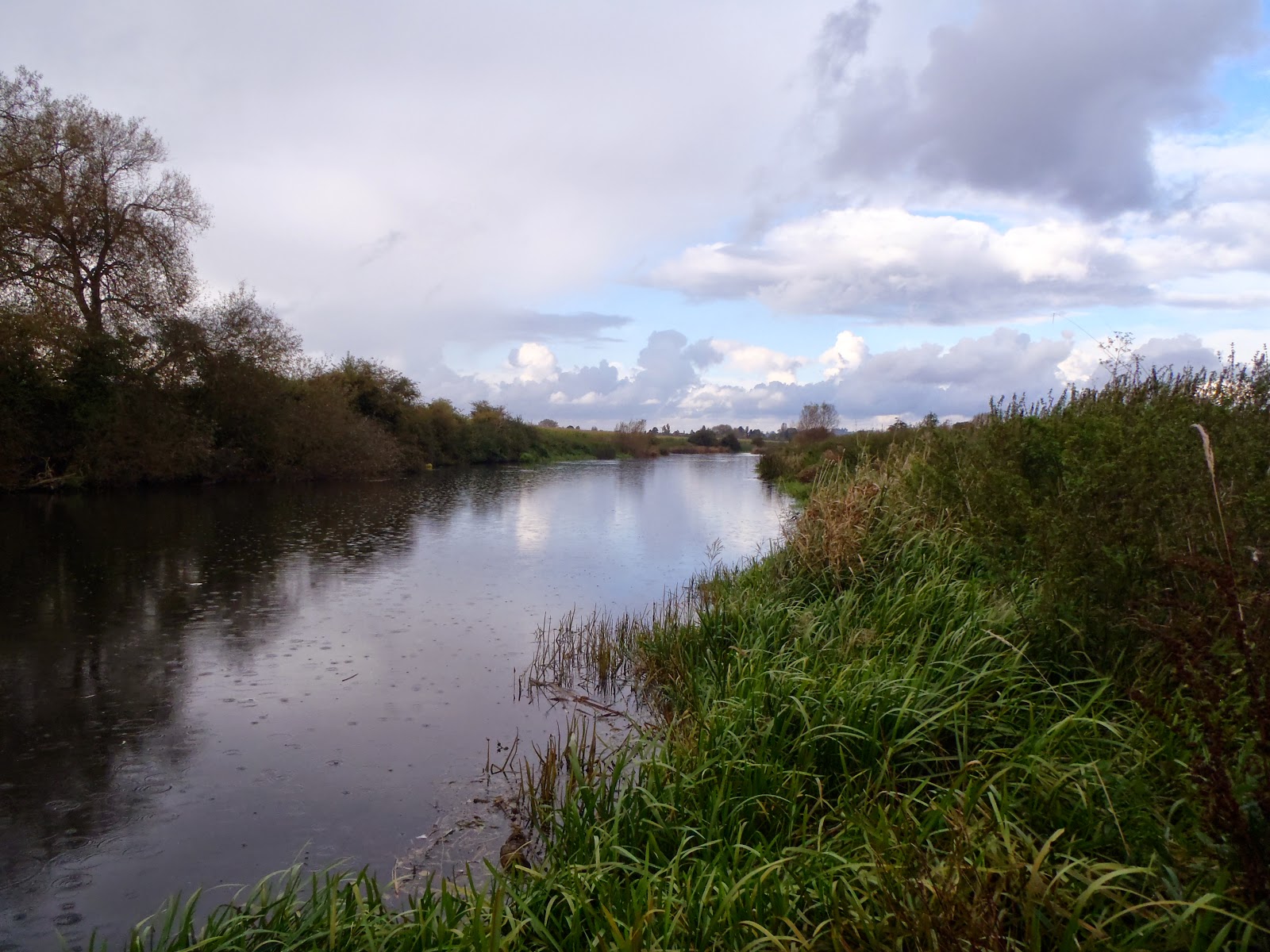 The last time Martin and I fished together was on a predator seeking trip down the Wark's Avon back in November of last year. It was very interesting. We set up in adjacent swims and cast two baits each floatfishing the deep water of a pool on a bend. Roach topped along the far bank and a carp patrolled under my rod tops. The river was full of visible life and it was clearly going to be a good day. Within no time at all we had indications of fishy interest and soon enough Martin had a pike on the bank followed by a second a little while after. 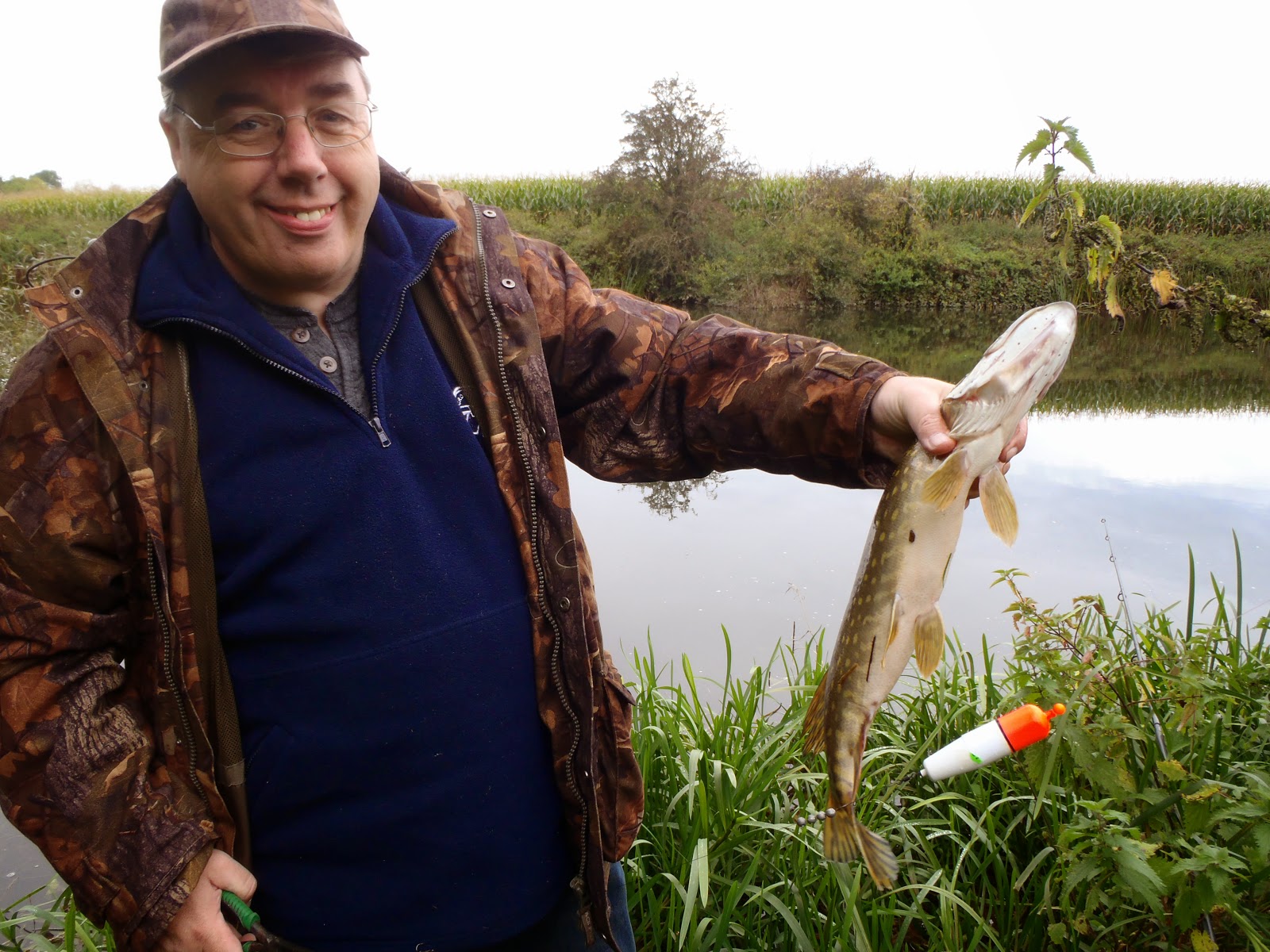 My float was behaving very strangely and I was missing strikes to what I believed might be eels and not zander or pike. Sure enough, the snotty culprit who wrecked my trace was banked when I cut down the bait size to half.

A very promising first hour, we thought. But after the eel had slivered back to the water it was as if he'd gone and told all the other fish to sulk because the roach stopped frolicking, the carp vanished, and the floats were unmoved except by the swirling eddy currents. Our spirits began to wane and four hours later when we'd trudged the bank from swim to swim, in search of anything that was interested but found nothing was, we were glum and somewhat bemused so we cut the session short and went home early. 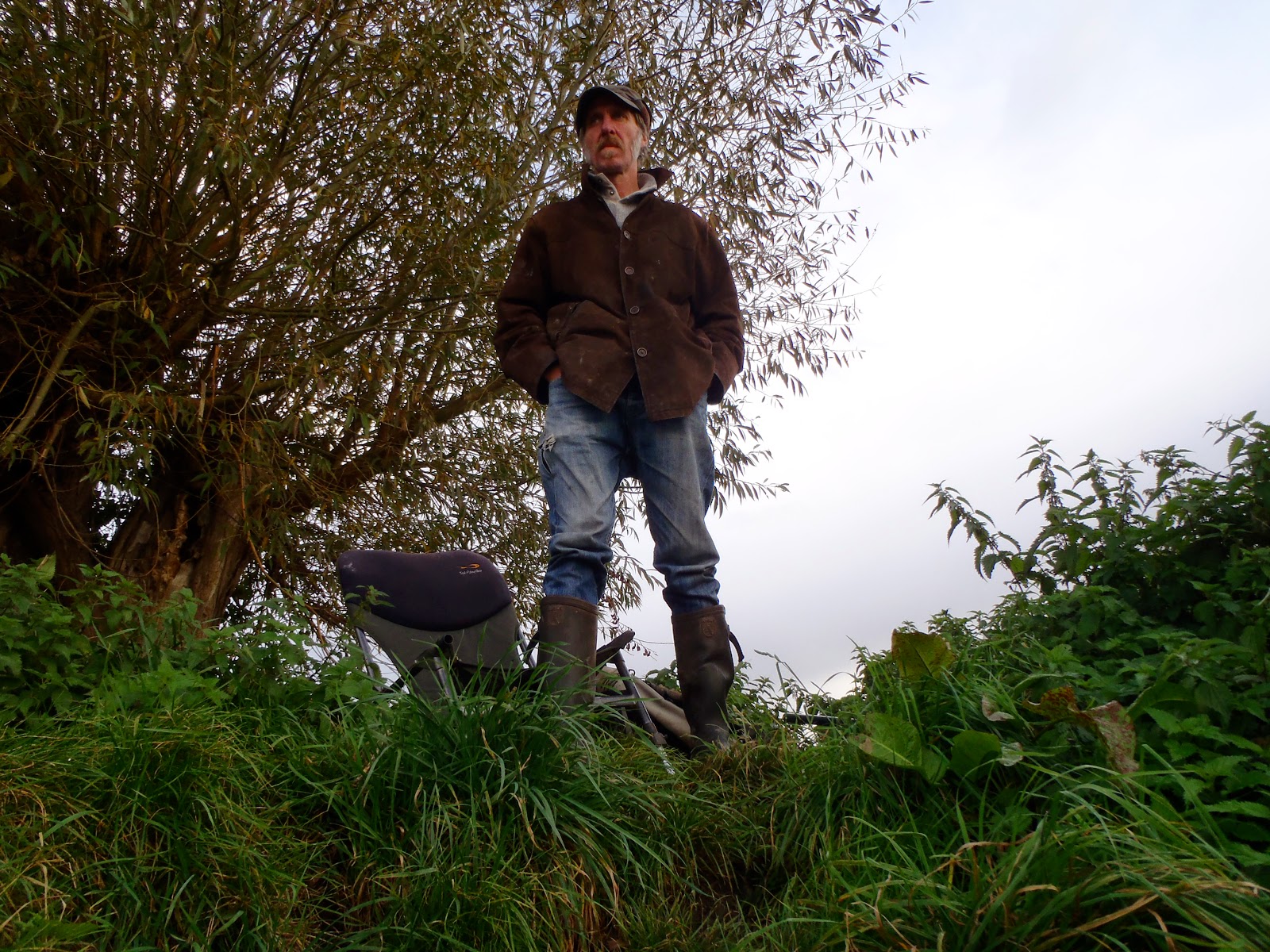 Yesterday we went fishing together again. A new stretch of the River Anker awaited us and a mission for chub that simply could not fail was in the offing.  It looked great. The water colour was spot on. Flow just so. Temperature fine. Everything seemed to be right and so our expectations were sky high.

Martin chose to fish a smelly cheesepaste bait into a classic chub holt — a large raft of rubbish collected by a far bank willow. I chose bread and fished into the tail of a riffle where fast water lost energy as it filled a large pool. Chub always are in such places wherever you fish on whatever river you care to mention. Like I said, we could not fail...

However, optimism means nothing to fish. Between the two sessions it was as if nothing had changed in the meantime. My God! It was terrible, terrible fishing. I can understand that one might wait a while with cheese paste before a fish has a sniff, but with bread? No. You never have to wait around with bread on the hook, in fact five minutes is far, far too long to wait before recasting. Of all baits it is the one that will always gain the angler bites on all but the very worst days and the fact that my rod top remained ominously static for the first twenty minutes proved beyond doubt that what we had encountered was just that. The very worst of days.

Of course we had to check out other swims, other holts. Perhaps it was that we'd cast into dead spots? Maybe for once, they were not in their expected places? But I couldn't shake the certain knowledge that in the absence of large chub bread will find chublets, roach, dace and gudgeon too. No matter if they're small, they'll be there alright and they'll make enquiries. But it seemed they weren't there at all and the river devoid of all fish because I didn't see that quiver tip quiver once, in fact I didn't even get a line bite and that's just plain wrong. In boredom I put out a dead bait under a float thinking pike might be interested in a slice of roach...

It was unmoved except by the swirling eddy currents. Our spirits began to wane and four hours later when we'd trudged the bank from swim to swim, in search of anything that was interested but found nothing was, we were glum and somewhat bemused so we cut the session short and went home early. 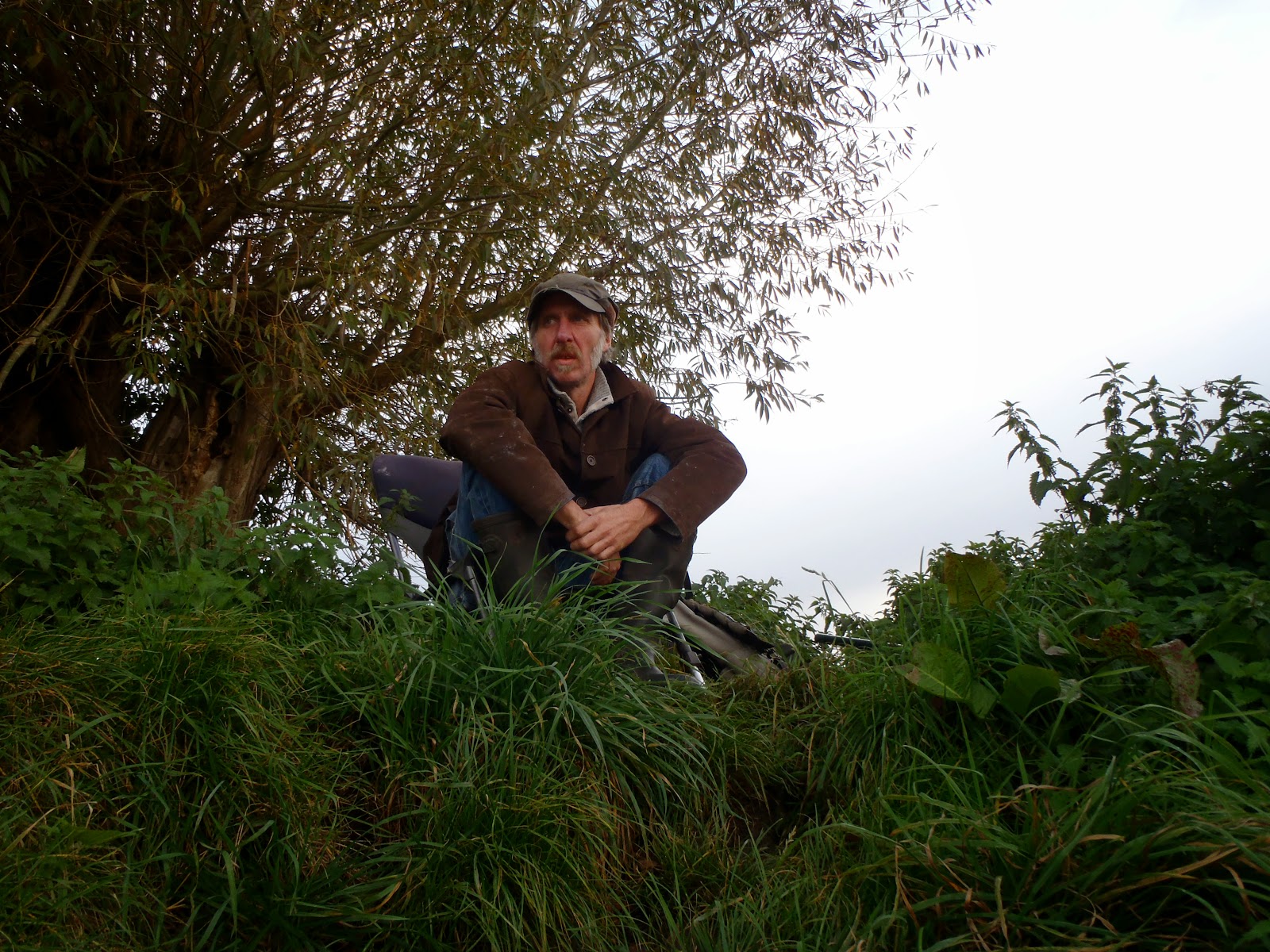