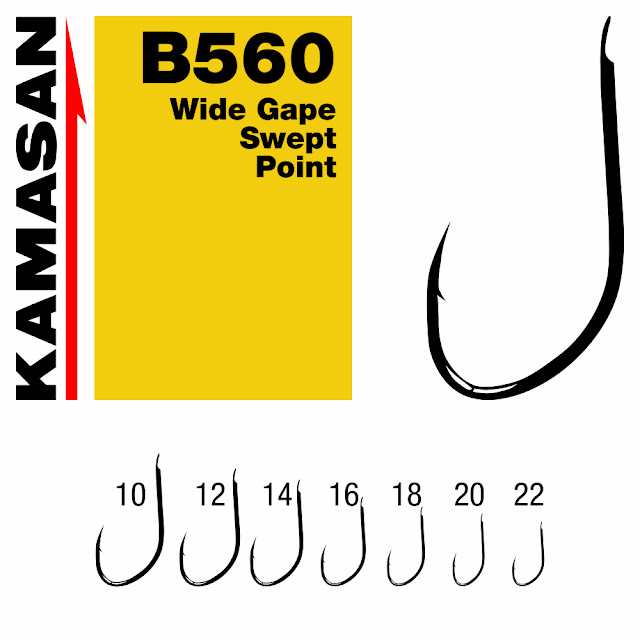 I don't know about you but I swear that if I'm not using the right tool for the job then I'll do the job badly. Hooks are general purpose tools of course and not designed for any specific species on the whole, but some seem to work so well with certain fish it's as if they were designed specifically for them.

The Kamasan B560 is such a tool and roach their fish. 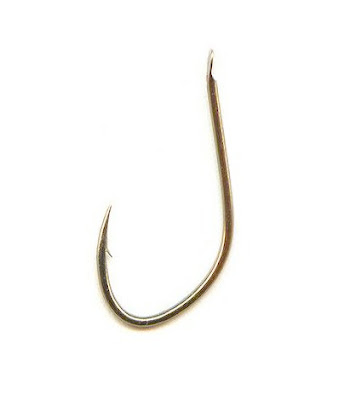 I doubt if there's a better hook for roach on the market and doubt there was one ever made that worked as well. Others may not agree and have their own firm favourites but I cannot make a cast after roach nowadays if I haven't one tied to the end of my line and pretty much give up hope when the packet is empty.

Why are they so good? Well the B560 is quite a looker with its fine wire, gracefully shaped bend and long tapered incurved point and it's because of that shape that it's a 'sticky' hook that finds a hold on roach where others fail. Secondly, it's of a springy but not hard and brittle metal, so it will open out under pressure and that's a very good thing, believe it or not!

I'll explain. It won't open out under the strain of playing fish — I banked a carp that broke my rod but the hook was fine because the point was fully home and the straight shank took all the pressure. Just the other night a chub was teased upstream through thick beds of club rush, a ridiculously difficult fight that took nigh on twenty minutes to win where in open water it would have taken two or less, but the hook never failed.

But, if the point isn't driven all the way to the bend it will open out. That means snagging on underwater sticks and logs you'll get your hook back intact, with an opened out gape of course, but because the metal is malleable it can be put back into shape with a pair of pliers, or even between the teeth.

You'd think that would weaken it wouldn't you? Well it might but not so much that it makes any difference where roach are concerned. I've never broken one yet but have saved myself a lot of pain when fishing in weir pools where such snags are always present where roach are found and will be encountered as a matter of course. 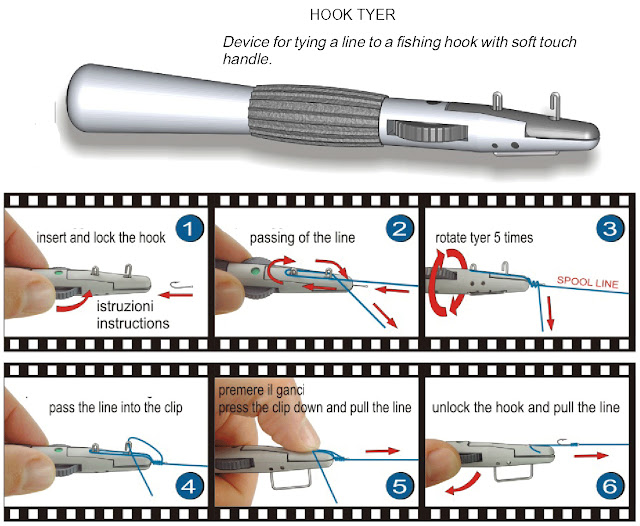 The fact that it's a spade end pattern might deter some from using it because of the fiddly and unreliable knot required. It's a perfectly strong knot when properly tied, astonishingly so in fact, but one false move and it's the weakest knot in the book, failing at silly strains. I use a Stonfo hook tyer to make the job easy but even with this handy gadget it can still fail to tie up properly if care and attention isn't taken with it. I take high magnification reading glasses to the bank for such fiddly work because my focus range has lengthened and lengthened as I've aged. Then I can see the knot and close up it's obvious when it's wrong.

Again, just the other night a chub was lost because of my failing to test the knot before use with a good hard pull to near breaking strain to set the knot and check its for weakness. The same fish was later banked on a carefully tied and tested knot and my lost hook retrieved! The lesson is that spade end knots are not to be trusted until they've been pre-tested to very near their limits.

I do think the knot also plays a crucial role in helping the hook find hold because the line comes off not on a rotating hinge as it does with an eyed hook but from a stiff link. Whatever the reason the hook is as I've already mentioned, 'sticky,' and since using them my hook-up rates with roach have soared, in fact when ledgering bread, a notoriously difficult method that can drive the roach angler insane with frustration when they're finicky and is never easy even when they're really having it, they've tripled.

They don't let go either and I cannot remember ever losing a roach once hooked, which is remarkable.

This hook is so reliable and trusted, a fact established over two season's use constant usage and comparison with those used beforehand, that if I'm not catching fish but am getting bites then there's no getting past the fact that on the day I'm just a terrible workman because there's no blaming the Kamasan B560 — the perfect tool for the job.