The canal is in transition. Winter approaches, and the fish know it all too well. I have been out testing the waters for roach potential but have to report that the zander and perch season is far from over and so lobworms, the canal-in-winter specimen roach bait par excellence, are simply not going to stay on the deck long enough for the roach to home in before one or the other of our prickly friends gets to them.

I've cast my lobs and had zander three, and perch four. Nice fish, not what I wanted, but nice fish. The perch were larger than usual and the zander, smaller. That's worms for you. Of BIG roach, there's been no sign, as yet...

I need frost, and plenty of it. 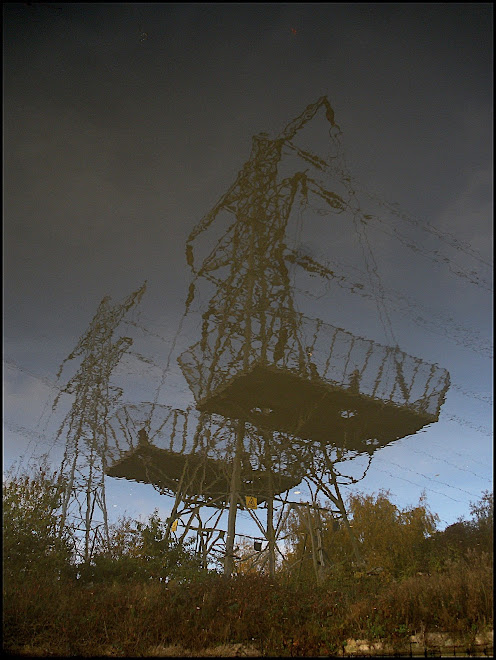 I did Grassy Bend twice and on the first occasion got one bite, which is all I'll expect in a four hour roach session there. I usually ledger for the canal roach, but this time out I floatfished the worm. 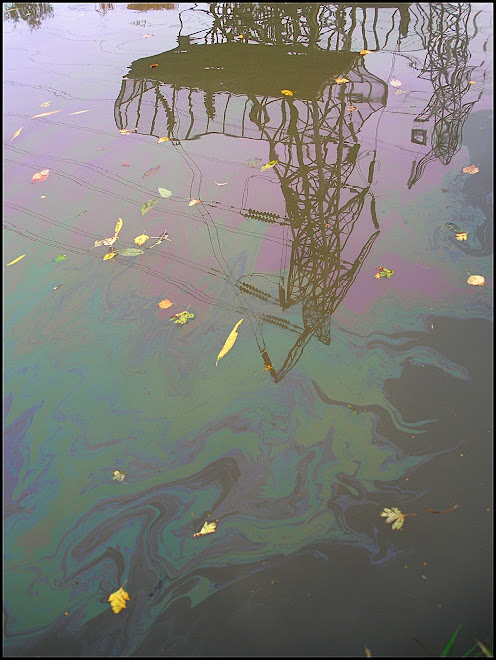 Never fish through or near a spill of diesel, as it will taint both bait and line as they pass through the film and you will catch absolutely nothing. Even the faintest trace of the stuff on the bait is enough to kill fishing stone dead

When ledgering I use a three foot tail and a one foot paternoster to the lead to give the fish plenty of time to get that big worm right down the gullet, and the barbed hook, which is passed once through the saddle of the worm, securely down the throat before I strike. I forgot all about that and struck too soon, so the worm, with its tail well past the pharyngeal teeth and down in the stomach but the saddle and the hook still outside the lips, stayed put. I lost the worm - the fish had its meal. 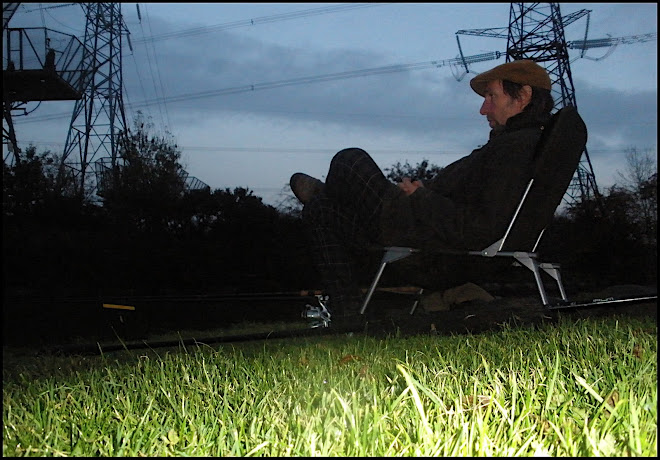 Next day I suffered a disastrous twenty minute session at one of my favourite roach pegs very near home which consisted of two brief casts, one small zander on the worm, one rig up a tree, the next cast snagged on the bottom and a dead camera to round things off nicely. It happens, does shit...

The camera problem, is a proper problem. My homework throws up the three possibilities open to every man who is thrust into the position of needing a new gadget - cheap, mid-market and de luxe - that devilish triumvirate - do I buy dead cheap second hand and just trash it, go mid market and live on warranty time, or, get the best and cosset it.

Thankfully, on this occasion the best is actually in the mid range, a camera that is reasonably priced but has features that I simply cannot afford to ignore. Firstly, the lens does not come shooting out of the camera body every time you turn it on, but is captive beneath glass and goes through its motions fully protected. The camera can be also dropped from above head height and will be unaffected, and, crucially, it is fully waterproof to five metres...

Which means I can shoot pictures of swimming fish, should I wish.

6:30am Friday morning, Danny came over to try after a ruffe in the only stretch of water that anyone seems to know of that is currently capable of producing this apparently rare fish. I have caught a grand total of five now, but never more than one in a session and all came from just two swims - for a mile or more to the right and to the left, they are apparently absent...

We chose the second of the two pegs because two anglers can comfortably angle there together. Danny used a pole, a technique that was fascinating to watch and remarkably effective on the canal. I might get one myself, now`! I used a waggler and fished a lobworm for roach... 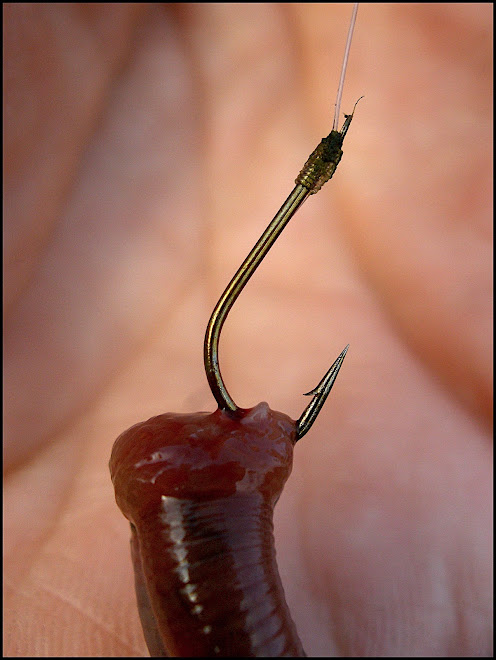 A six inch worm on a size eight hook might seem like no kind of roach bait, but virtually every fish caught will be over a pound

Half an hour in I returned home to make mugs of tea and brought them back to the bank. When I returned Danny was grinning like a schoolboy who'd just found a fifty pound note - yep, he'd had a ruffe! He was sure he could get a few more and clinch the ruffe point - I wasn't so sure as he was experiencing the same pattern I always had - a lot of perch and a single ruffe.

Sure enough the session finished a few hours later with just the one ruffe. Over same period my worm produced a few perch of a nice stamp and two small zander, one landed and one who slipped the hook. 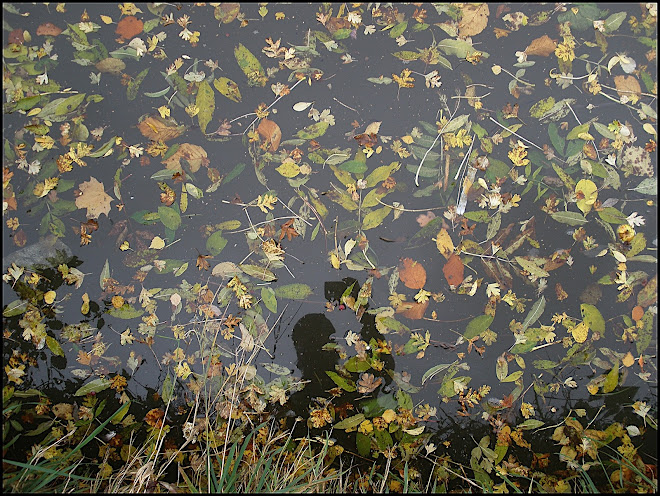