Three years ago today I organised an event on the canals round my way using the excuse of my 50th birthday to pry anglers out the door on a freezing night to try their best to catch zander. To my surprise a dozen local zed heads turned out for what turned out be a dire evening's fishing but a memorable social and so this year on Danny Everitt's recommendation that I should, I decided to hold it again.

'Zedvember the 53rd' was a long way off when I first attempted to get in touch with all the anglers I've met in the last eight years. But I was crapping myself the whole of the prior week with weather predictions forecasting Sunday 23rd — the day I'd thought best — as the worst possible day I could have chosen in the entire month! 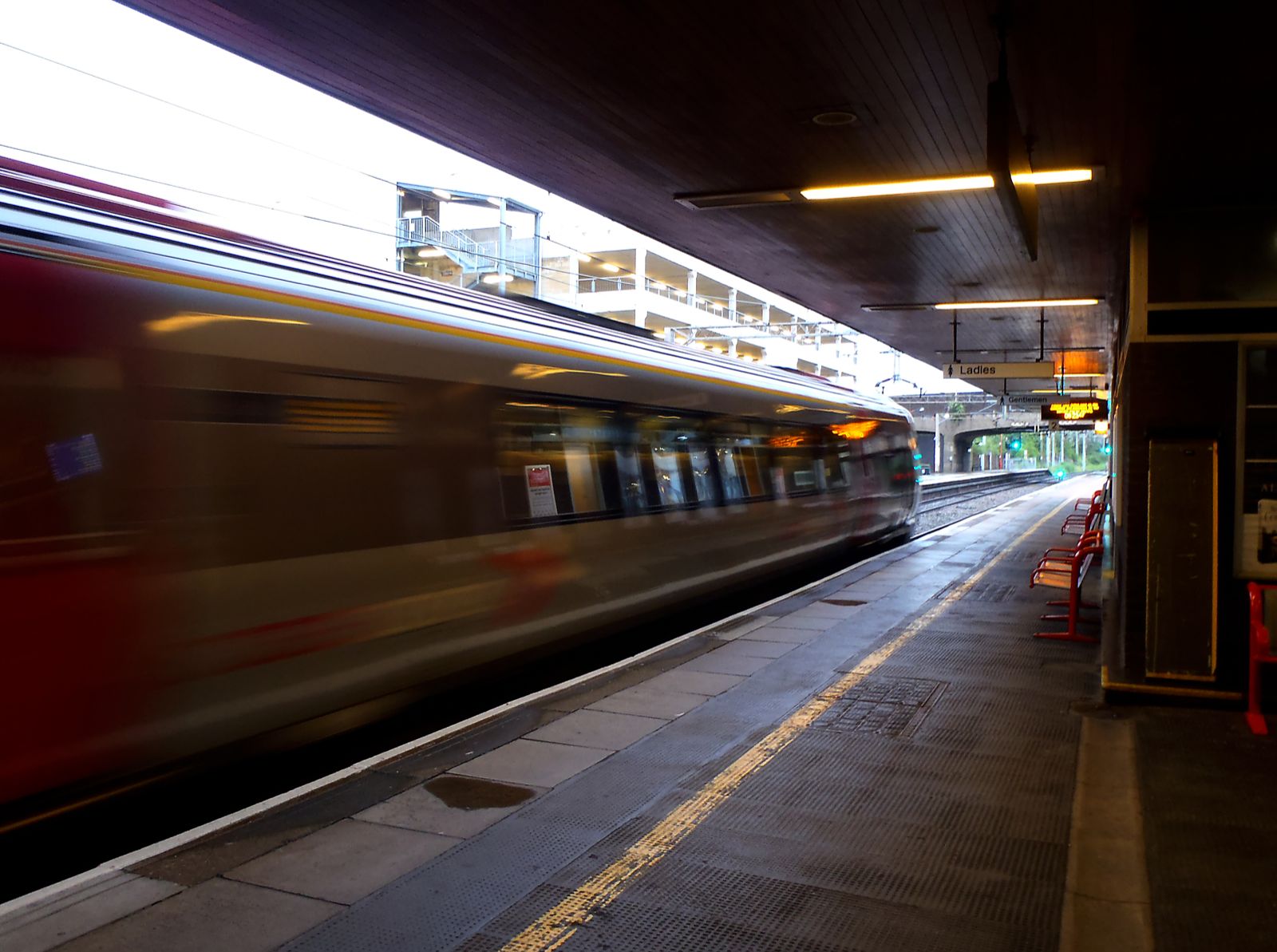 It's a long way to go for the uncertain prospect of wild zander averaging only a couple of pounds from a drab wintertime canal I wouldn't venture round the corner to fish during this sort of weather, but, sarf Londoners, Brian Roberts, brothers James and Richard Denison, braved it. I don't think they ever did worry, but I needn't have. Rain before seven and all that. By ten it was easing and by half past when I met with Brian at Coventry Station, it had stopped altogether.

Walking the 5.5733 miles to the venue at Hawkesbury Junction, Norm, who was to cut his first zander tooth today, phoned as we hoofed along the gin clear canal at Electric Wharf in the City. Exiting from the first road bridge and taking the short cut up the Foleshill Road passing through the bustling main thoroughfare of Coventry's Asian quarter, we were amazed to find him accosting us from behind... He'd got his missus to drive him back down to town and had run all the way up the road through the crowds and vegetable stalls to catch up, rod in hand! 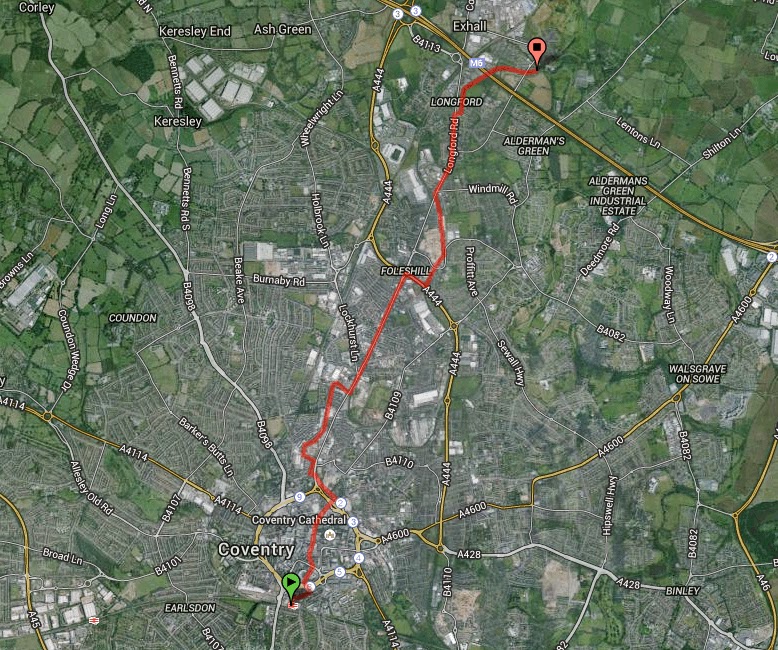 After a swift pint at the Greyhound moorings where we met up with the rest of the crew, we were off. Danny and Keith Jobling joined by Joe Chatterton went on a northern excursion into the semi-rural stretches of the Bedworth bound Coventry Canal, while Mick Newey ventured eastwards and alone to the Oxford Canal and one of my regular swims, Grassy Bend. All the rest of us pitched up in and around the mouth of Exhall Marina. 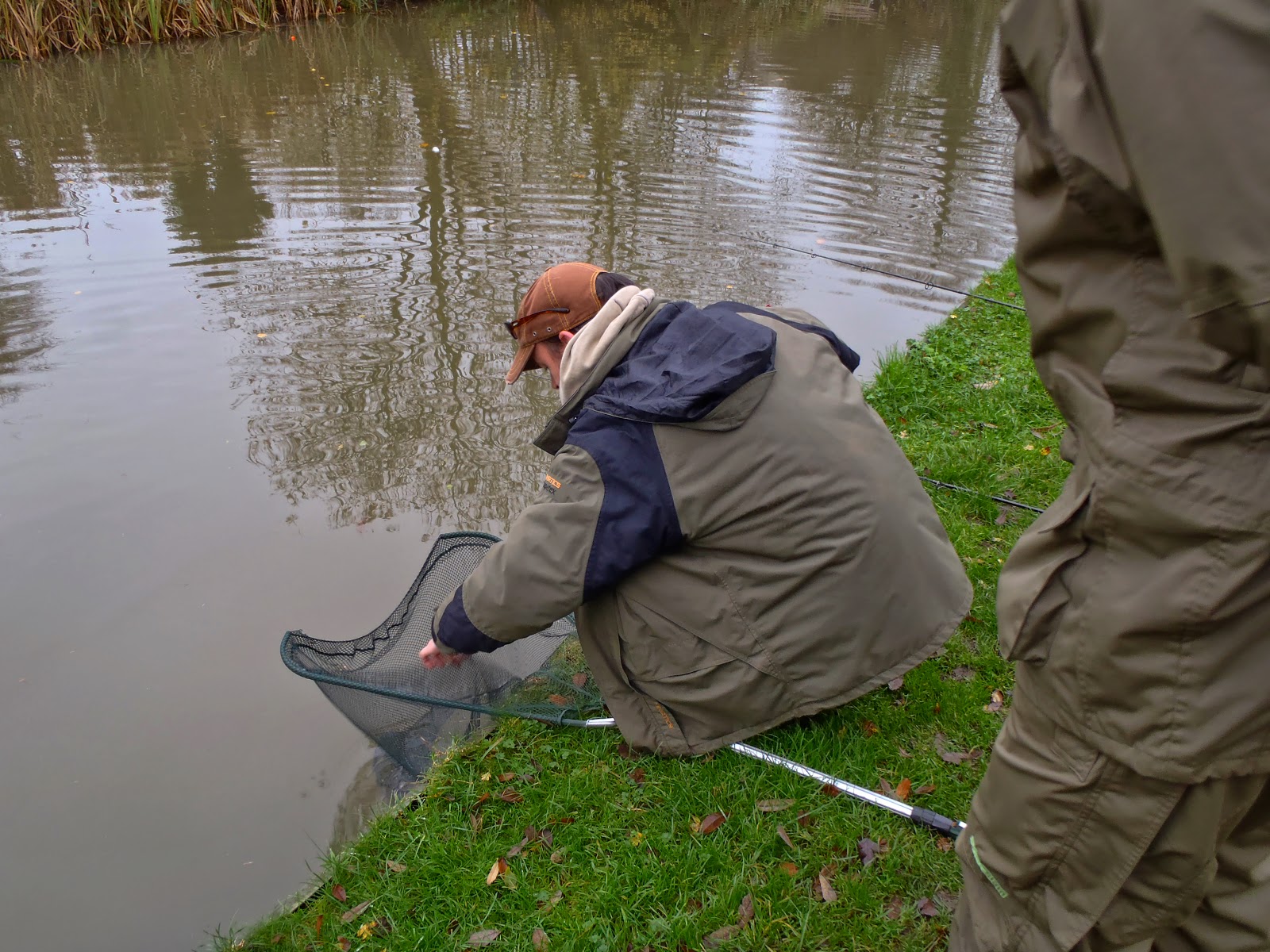 For all, but especially those up from the The Smoke, I really hoped that the fishing would be the kind that happens often enough here — you know, run after run after run.  But it seemed clear it wasn't going to happen that way. For an agonising half-hour — nothing. Then (thank the Lord!) Brian's float was off, he struck, and was attached to the thrash and flurry of a respectable zander. Phew! 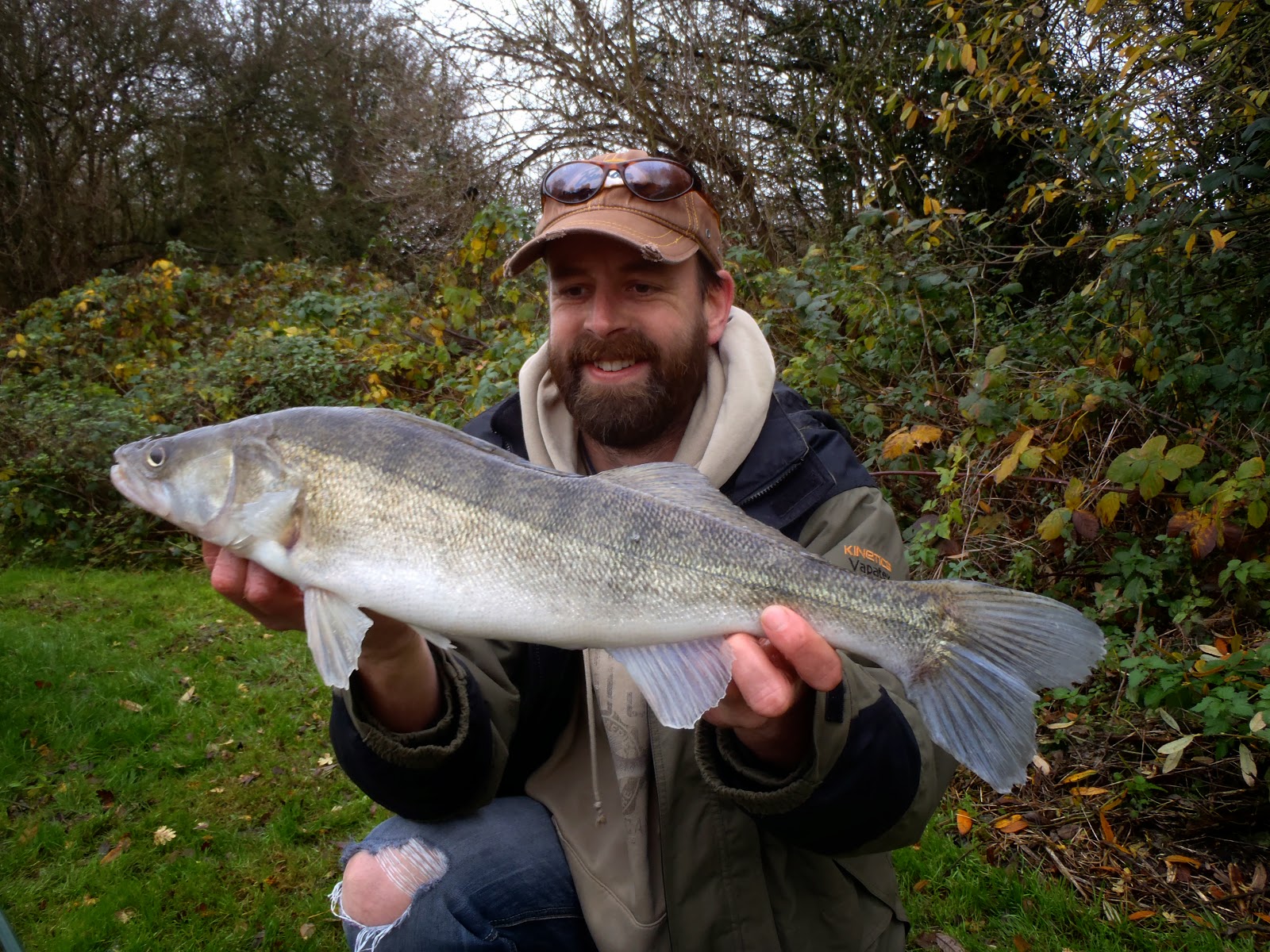 Next cast back to the very same spot of water he had a fingerling too. But no one else got a bite either side so after an hour or so we all moved along. Passing the four others along on the way, Danny had had three small ones by way of his live worm drop shot method, Mick had lost a fish on the Oxford Canal before moving back to the Coventry, Joe had yet to get a bite, ditto Keith. Biteless likewise, I was bound for one of my recent discoveries, just to see if on such a tough day it would throw me another bone...


I've written once before about this particular bush. In the meantime I've fished it again and with result. One bait cast into just a square yard of water beneath it, the second cast here, there, and everywhere nearby, the first has scored over and over again while the second has gone utterly ignored except for a few odd dibs and dobs that never developed into proper runs. Also, the stamp caught has been encouragingly high with every fish between three and four pounds set against a general canal average of two to two and a half pounds. But today I fished just the one rod. There were plenty enough others fishing nearby to ascertain if this entire area was indeed a hotspot or just one remarkable yard of it.

The bait was put out and within two minutes the float was vanishing under cover. Fish on! Not a bad one either. Everyone including myself thought it a five pounder but it weren't. Dead on four pounds. Zander — deceptive creatures with more air in them than you'd think.


Norm just to my right hand side was casting his bait no further than a few yards from mine but was getting strange bites. I have never had such bites myself — and yet he was using one of my rigs so our set ups were identical. The float was burying slowly but not running as it should. Then Brian had a bite under the near bank that was a most curious one too. Neither hooked up. We suspected crayfish and when Brian slowly lifted his rig on the next bite, sure enough there was a Reggie hanging on.


Apart from these unwelcome guests, no one either side had even a touch from zander, which was disappointing because I really wanted Norm to catch his first ever and James to break his Coventry Canal duck too. When night fell we returned to the vicinity of the pub where Richard had a zed from beneath the footbridge and we met with Martin Roberts (who is in no conceivable way brother to Brian!) out for a social.

The fishing didn't last long after that and so it was off to the pub where the beer flowed mostly into my thirty gob being birthday boy, n'all.

My heartfelt thanks to those who attended and I do hope you really enjoyed yourself. I certainly did, and that's because of you and your willingness to leave Sunday lunch behind, come fish alongside me, and lay no blame for the lack of bites or the bloody signals...