Canal Zander - Lucioperca Problematica - The Quest for a Cut Double

I have all but abandoned the idea that the canal can provide me, or anyone else for that matter, with the twenty one and a bit pounds of zander in the one session that it will take to gain the elusive challenge point for the species if that session is not to be a 48 hour long stay assault ~ a pleasant holiday after carp or barbel on some tranquil pond or babbling brook, perhaps ~ but a self-inflicted torture upon a busy canal, believe me...


I've nearly chucked in the towel because I have now passed the required weight, but only after putting in twenty hours work over five consecutive sessions, and that don't count!

So you can see that to pass the zander point on the local canals, the fishing challenge competitors have to perform equally well over a full 24 hour session - awake the whole time mind, and moving constantly peg to peg. Even with a fluke scraper double on your scorecard, you'd still have to catch a further seven average fish to get there!

I have come up with a better idea. Catch the double figure fish first and then make the session that produces the fish the start of the long stay assault.

Yesterday morning I set off on my first attempt at catching a double figure zander...

I have always considered the local canals more than capable of producing such large fish but no-one fishing them has yet caught one, and there's been quite a lot of effort flung their way over the past year or so. Roger Booth had a nine pounder last year and Lee had a near seven pounder just a few days back and there are plenty of apocryphal tales of monsters so they likely do exist, somewhere. But the vast majority of the fish caught are under four pounds and most are mere schoolies under two. Nevertheless, I was optimistic, the weather was good for it and I had a plan. 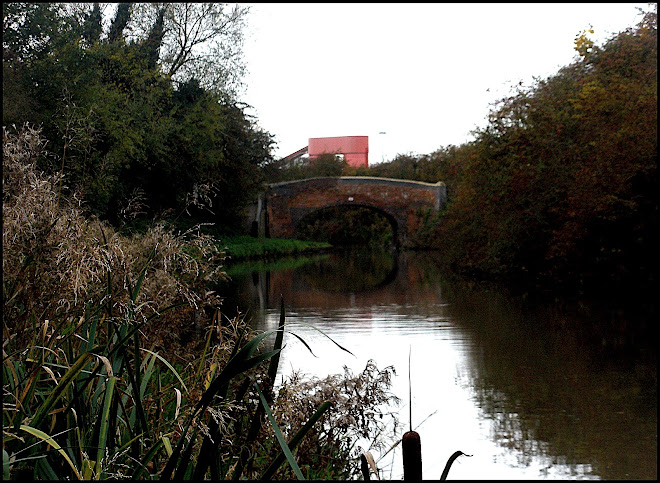 It was my intention to explore a far flung place at the precipitous edge of the flat earth of my local fishing universe. I was to leapfrog three rods - the first rod in would sit for ten minutes and then be moved ahead of the other two so that as progress was made down the canal all the rods would sit for a full half hour in every spot, half an hour having been identified as the optimum time slot for zander on the canal as runs tend to come either in the first ten minutes, the last ten minutes or not at all, I have found. I was also trialing the circle hooks sent over by Steve on one rod and trout baits too along with the usual sliced roach. 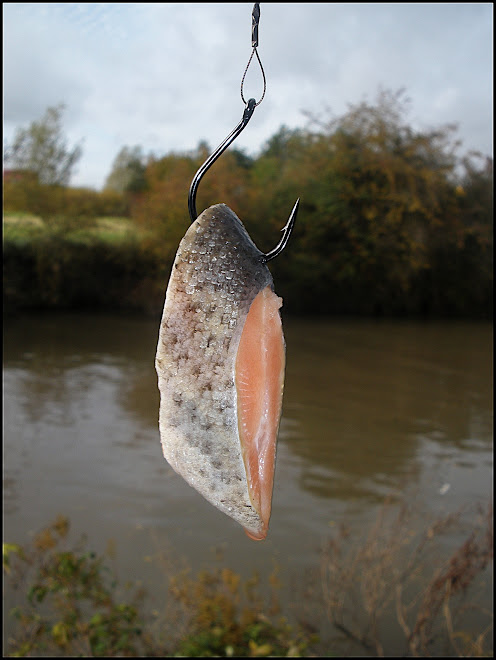 It worked elegantly for the fist three quarters of an hour but then a boat came along to disrupt things. The rods were withdrawn and recast to the same spots, the time taken for the boat to pass, deducted. It all went swimmingly for a time, no bites unfortunately but I could certainly see how such an approach could prove very effective, but then came another boat, followed sharply by another, and then one coming the other way too.

This really threw everything out of whack, but eventually they passed by and the rods were recast, starting from scratch. Then came more 'ffing boats, more, and yet more. It was eleven in the morning; obviously all these people had decided en-masse to get out of their pits, get on the move and go somewhere else. It was hopeless, bloody useless. And I cursed them, under my breath.

I threw my plan out the window and went back upon myself to fish known waters with two rods only. After an hour of fruitless searching for a fish I finally had a pick up - the float bobbed sharply, dithered about for ages and then violently surged off to the left and disappeared. I struck, but the line under the bail arm had somehow slipped from the roller and flipped the bail open producing a flapping, stuttering, powerless strike that allowed the fish to spit the bait. 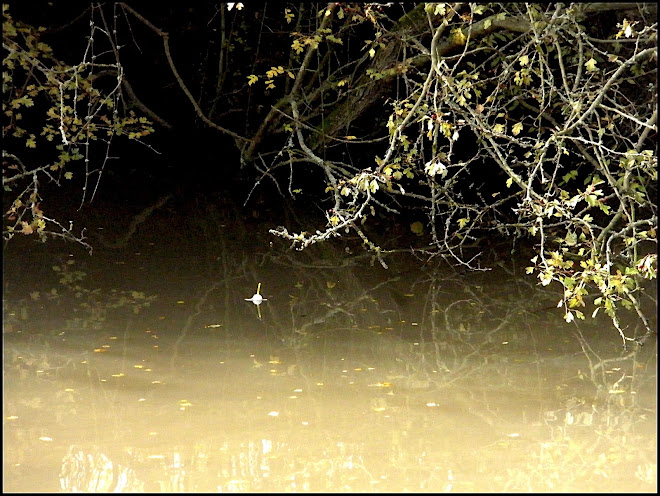 The bait was put back in the same hole under the same bush to hopefully attract the fish back as it had not felt the hook, but it never happened...

I soldiered on for another couple of hours during which time I lost two sets of end tackle in the far bank snags before I had another run. This time the strike hooked up perfectly well, but with the smallest Zed I have caught since this series of sessions began. 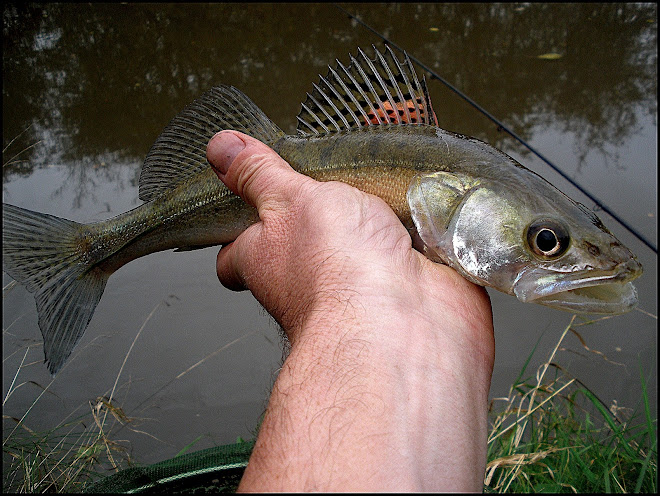 Now I'm taking such a tiny and insignificant fish as being a most auspicious start to the hunt for a double, as anything from now on is an improvement, surely?