The Pope, in Coventry?

The only problem is that 'one' is the operative here, my venue, the Coventry Canal just a minute's walk from home, having never provided me with more than one in any session, no matter how long its duration. I think I have caught four now, all from the same hundred yards of cut and none anywhere else for miles in either direction. This fish is clearly very localised, choosy about where it lives and not at all commonplace, anywhere. 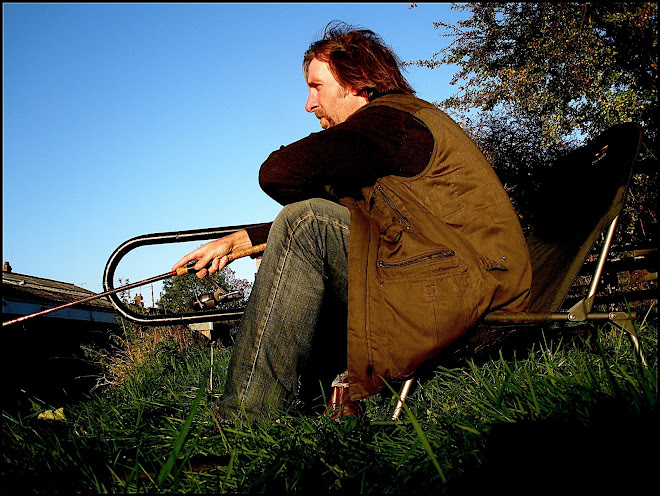 Waiting for the pope

I began in the wrong place, a spot with wind coming up it, always bad choice on a canal if float fishing. I then went around the corner to the site of my last ruffe capture where I sat fishing double red maggot for an hour and a half without so much as a dip of the float. I was just thinking of giving up and going roach fishing in the basin when the float dibbled and dithered and eventually slid under. 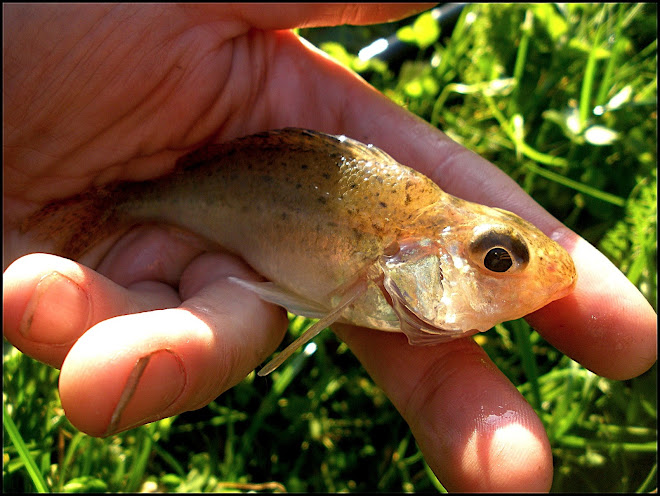 Of all the fish it could have been I was amazed to see my actual quarry flapping on the hook, a pope, or daddy ruffe. I was now off the mark and so I had to fish on, thinking that I only needed another two to pass five ounces total and clinch the point, but a further hour in and it was looking desperate so when dusk came I moved along to the other place where I had caught ruffe, two, on separate occasions, one a monster of three ounces or more. 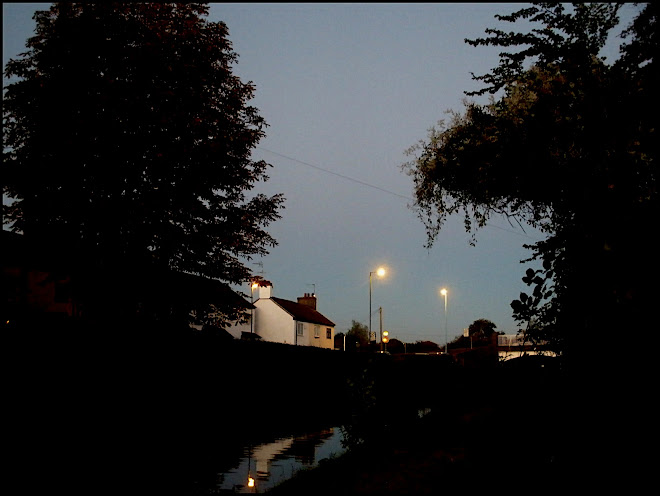 I finally got another bite here but the fish, about the right size to equal if not beat the British record ruffe was the wrong kind of ruffe unfortunately, entirely a perch, in fact. 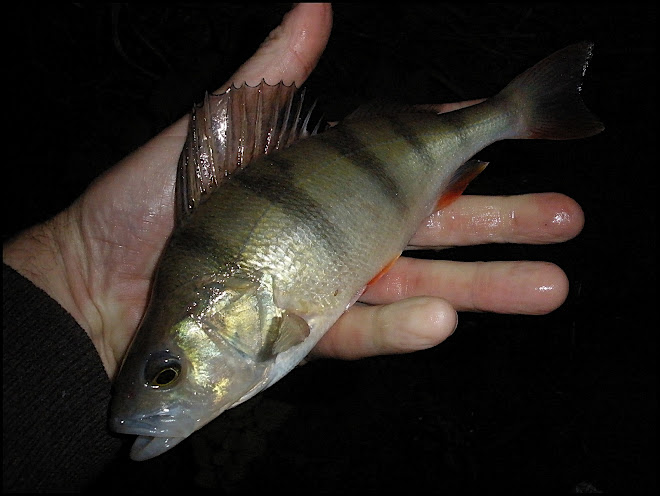 Ah well, at least we all now know that ruffe are still biting this time of the season so there's still half a chance with them, if only someone can find a place where more than one are prepared to bite in the same afternoon.

Oh, and BTW, Keith, Danny and Pete. I weighed this fish accurately, and guess what?

Email ThisBlogThis!Share to TwitterShare to FacebookShare to Pinterest
Labels: Ruffe